Seeking an effective strategy?
Wanting to strengthen the links in your chain?
Looking for the missing piece?
Joel Johnston Consulting Inc.

®
Training, Knowledge, Experience... an Industry Leader for more than 30 years 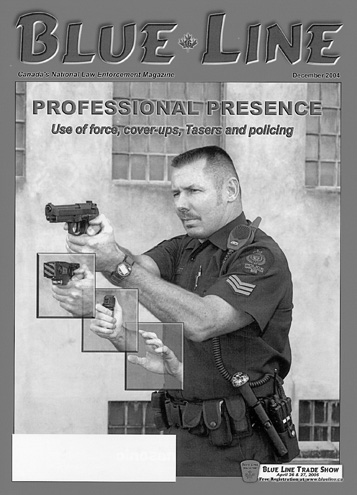 Joel is a retired (2013) 28-year police veteran with a background in General Patrol, Foot Patrol, Crowd Control and Traffic Enforcement. He specialized in Use of Force research, design, development & training delivery, and Emergency Response (ERT) with the Vancouver Police Department. He served from 1990 – 1998 as the Use of Force Coordinator for the VPD – with a cadre of 28 control tactics instructors, he was responsible for all officer safety, arrest & control tactics, and use of force training for the Department.

He was promoted to Sergeant in 1998 and took over as operational Squad Leader of one of the Department’s four fulltime Emergency Response Team squads. He became the Training Coordinator for ERT in 2004 and the Acting Officer-in-Charge in 2005. He was seconded to the British Columbia Ministry of Public Safety & Solicitor General as the Provincial Use of Force and Municipal Emergency Response Teams Coordinator from 2005 - 2011. Joel is a highly-decorated police officer, having been awarded numerous Chief Constables’ Commendations, the 20-year Exemplary Police Service Medal, the City of Vancouver’s 125th Anniversary Police Service Medal, and the Queen’s Diamond Jubilee Medal for Outstanding Service to Canada. 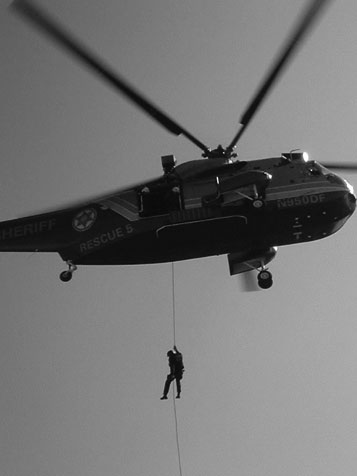 Originally from the Toronto area, Joel was a full-scholarship athlete at Simon Fraser University and has a BA in Economics from SFU. He was drafted by the Saskatchewan Roughriders of the Canadian Football League in 1983. He also holds certificates from Penn State University in Less Lethal Weapons Technologies, and Minnesota State University’s – Force Science Institute – Use of Force Analyst Program. He is a graduate of the FBI Defensive Tactics Instructor School, the Los Angeles Police Department’s Force Investigation School, and the Los Angeles County Sheriff’s Department Advanced SWAT School. Joel holds a third degree black belt in traditional Shotokan karate and has a background in Shoot Wrestling, Pankration, Police Judo, CrossFit® Striking and TRX® Suspension Training.

Joel has been recognized as an expert witness in the areas of use of force, training, and emergency response in policing, corrections and security in the Courts across Canada, and has provided expert witness testimony and consultation in a wide variety of use of force and related areas for more than 25 years. 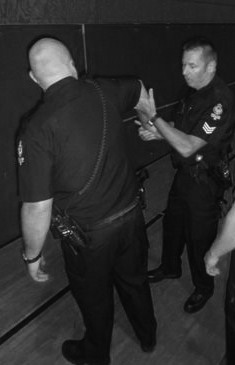